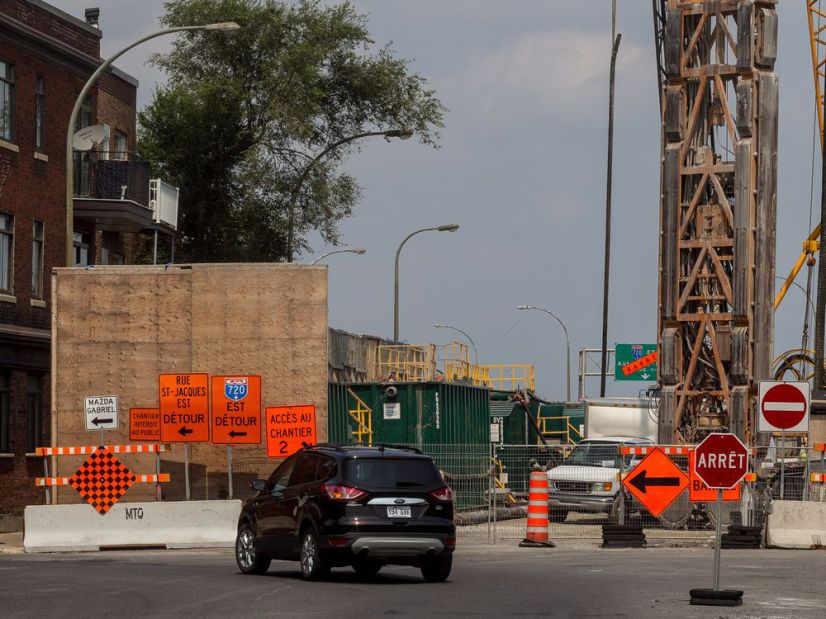 Plaintiff alleged that the Ministère des Transports du Québec acted negligently and in violation of his rights to peaceful enjoyment of his property. Plaintiff further alleged that the noise and pollution caused by the repairs to the Turcot interchange have caused him and Class members abnormal and intolerable inconveniences. The Ministère des Transports du Québec denies any wrongdoing. The parties have agreed to a settlement, a copy of which is accessible below.

All residents, who at any time since March 21, 2015, resided within 350 meters of that section of the Saint-Jacques Street, (including the Saint-Jacques overpass), which runs West to East, intersecting the West perimeter of Girouard Avenue in the City of Montreal, Borough of Notre-Dame-de-Grâce, and the East perimeter of Decarie Boulevard in the same Borough.

Compensation to Eligible Class Members shall be made in accordance with the terms and conditions set out in the Distribution Protocol (Schedule 5 of the Settlement, a copy of which is accessible below). Eligible Members shall be entitled to claim the following amounts (less class counsel fees, costs and disbursements), subject to Court approval:

In order to claim the above compensation, Eligible Class Members must have resided, any time in 2016 and 2017, at one of the addresses listed below: