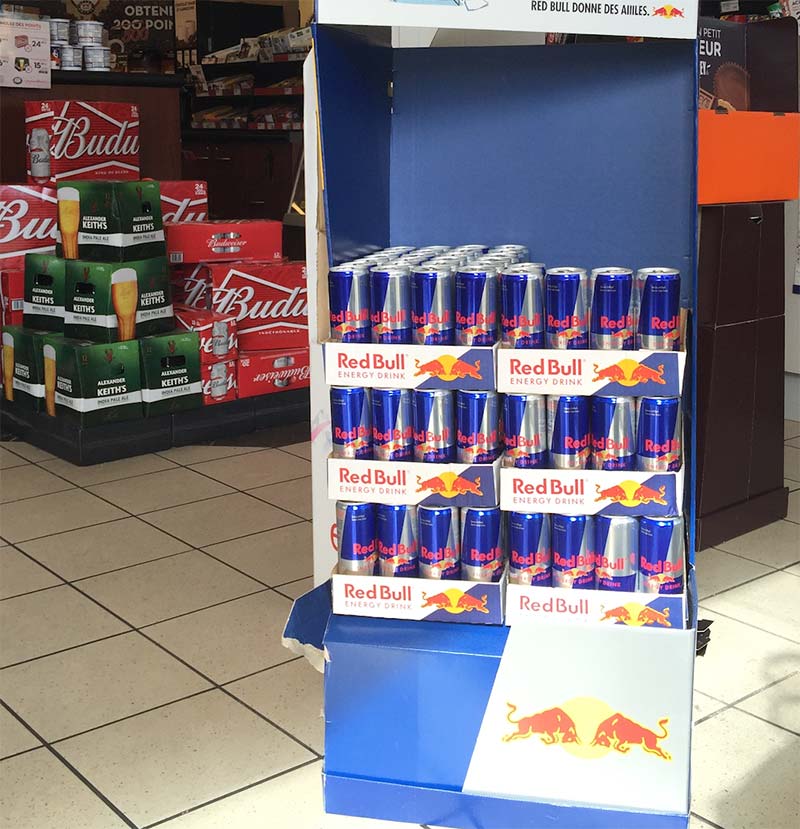 All legal and natural persons (excluding minors, defined as natural persons under 18 years of age as of July 23, 2019) who were residents of Canada (including without limitation any of its provinces and territories) during the Class Period and who purchased and/or used or consumed one or more Red Bull CEDs in Canada during the Class Period, excluding Released Parties.

Compensation under the settlement

As detailed at its section D. (e), the Settlement Agreement provides that each class member who submits a valid claim will receive a maximum amount of $10.00 each. Class members had until 5:00 PM Eastern on October 14, 2019 to provide their email address to the claims administrator to receive a notice once the claims registration process opens at: www.energydrinksettlement.ca.

Additionally, Red Bull has agreed to modify and update the French and English versions of its Canadian webpage to include a hyperlink to Health Canada’s warning concerning the potential health risks associated with consuming CEDs with alcohol.

On February 11, 2020, the Superior Court of Quebec approved the Red Bull Settlement. All Class Members who provided their email address on the settlement website will be receiving an email from the Claims Administrator to complete the claims form. If you have any questions concerning the claim form please email the Claims Administrator: info@velvetpayments.com