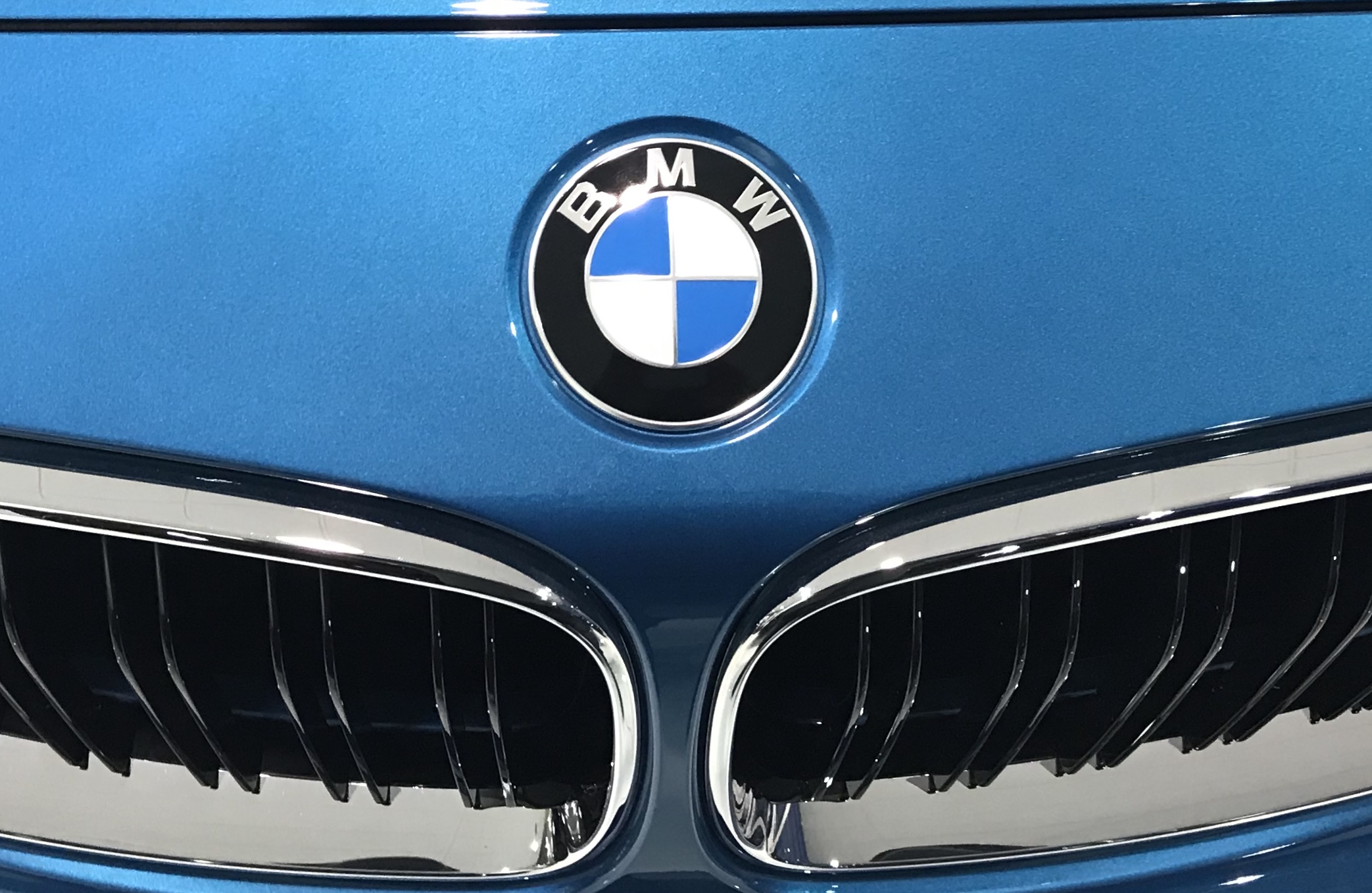 In late 2017, BMW recalled more that 1.4 million cars and SUVs in 2 separate recalls (#2017-470 and #2017-588) due to the dangers and risks associated to fires under the hoods.  BMW recommended that owners and lessees of the BMW models listed below park their BMW vehicles outdoors until repairs are made:

Plaintiff alleges that BMW omitted to inform its customers of defects in their BMWs and that BMW was negligent before, during and after the recall. The replacement parts have not been made available by BMW for several months and BMW drivers were forced to park their BMWs outdoors for the entire winter. If you own or lease one of the above BMWs, you may be entitled to compensation.

Compensatory damages in an amount to be determined and punitive damages in the amount of $1000.00 per Class member.