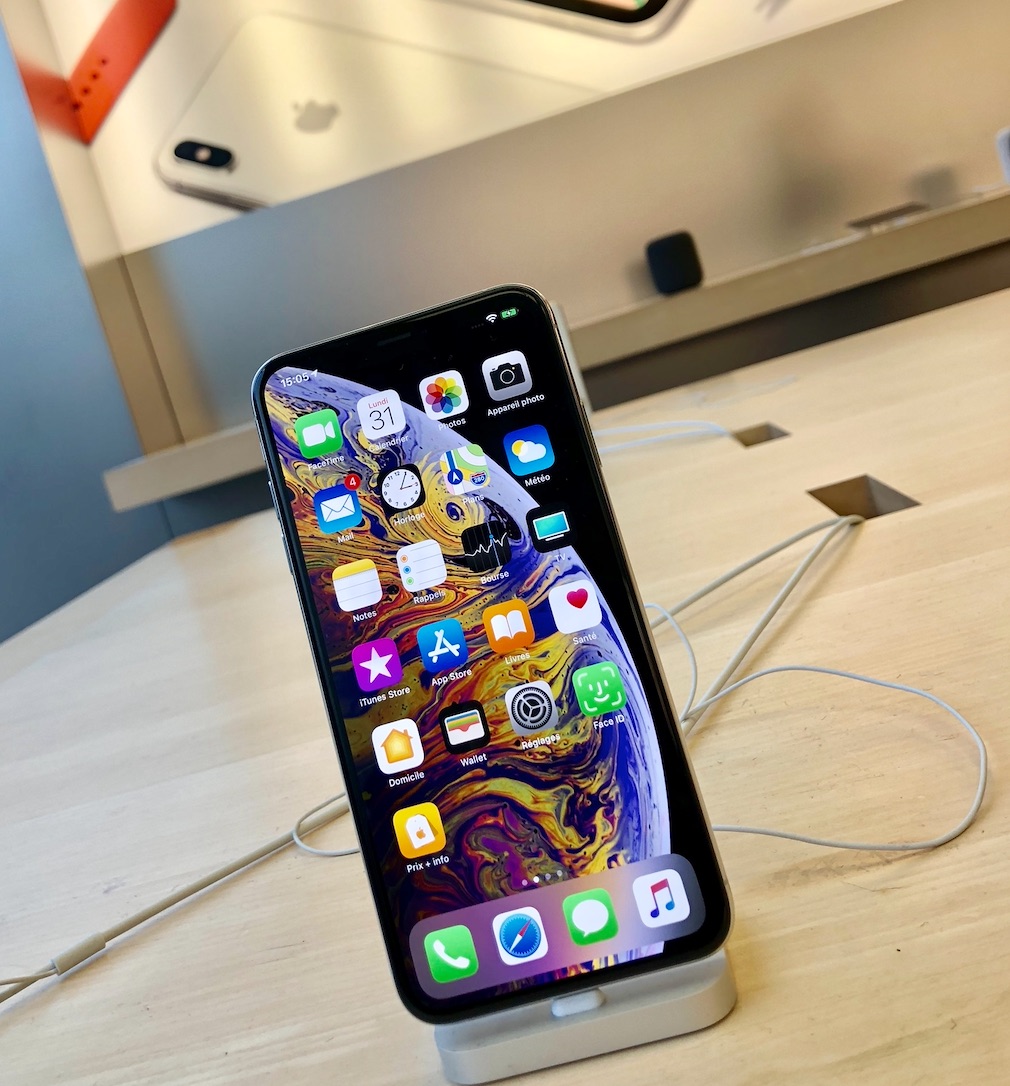 Apple has publicly admitted that the batteries on products they manufacture and sell (including iPhones, Apple Watches, iPads, iPods and MacBooks) have a limited lifespan. Consequently, the one-year warranty period offered to Quebec consumers is not a reasonable length of time, having regard to the price paid and intended use for Apple Products.

Plaintiffs allege that Apple fails to respect its legal obligations stemming from sections 37 and 38 of Quebec’s Consumer Protection Act, which provides as follows:

Plaintiffs also allege that Apple violates section 228.1 of Quebec’s Consumer Protection Act when selling its “AppleCare” and “AppleCare+” extended warranties because Apple failed to inform consumers orally and in writing, of the existence and nature of the Quebec’s legal warranty provided for in sections 37 and 38 of the Consumer Protection Act. The Court agreed that this gave rise to an arguable cause of action to be tried on the merits of this class action.

All consumers who, since December 29, 2014, purchased an Apple product including an iPhone, Apple Watch, iPad, iPod and / or MacBook with a rechargeable battery.

All consumers who, since December 20, 2015, purchased “AppleCare” and / or “AppleCare +” for an Apple product, including an iPhone, Apple Watch, iPad, iPod and / or MacBook and who were not informed of the legal warranty under the Consumer Protection Act at the time of purchase.

Class Action Authorized by the Superior Court of Quebec on July 16, 2019. On November 5, 2019, the Court of Appeal granted Apple’s Application for Leave to Appeal the authorization judgment. The Appeal should be heard towards the end of 2020 or early 2021.