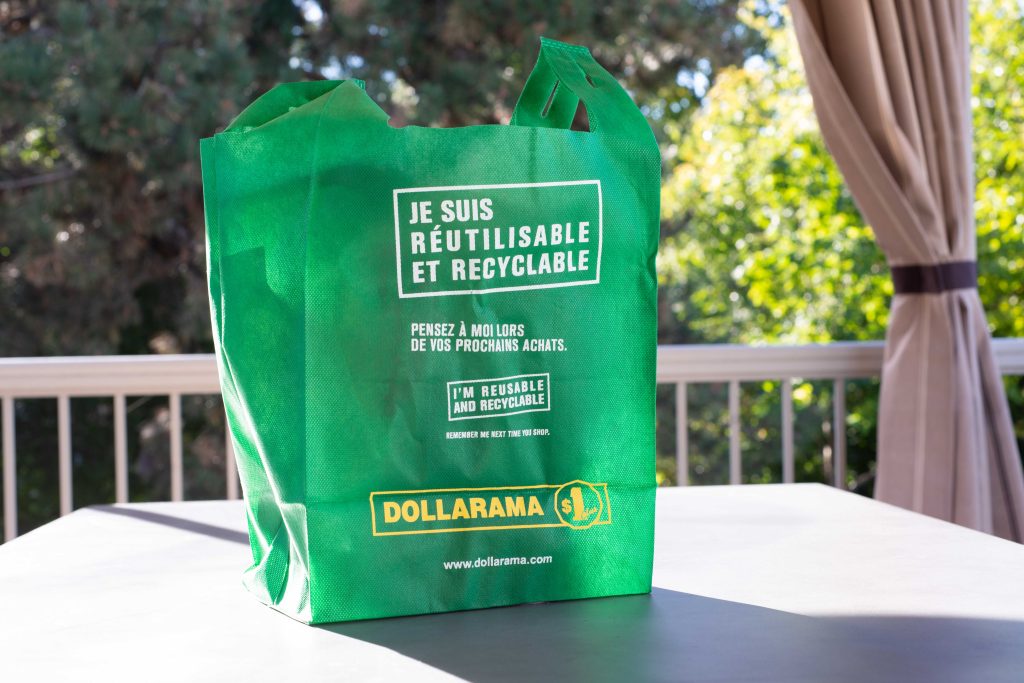 What this case is about:

The Defendants sell bags that they advertise as “recyclable” but which are not in fact recyclable in Canada.  The issue is that while these bags are reusable, they are not “recyclable”, contrary to the representations made by the Defendants on the bags. This fact was confirmed in a report prepared for the government of Quebec (Recyc-Québec) by the Centre international de référence sur le cycle de vie des produits procédés et services (“CIRAIG”) titled “Life cycle analysis of shopping bags in Quebec (translation)” which concluded the following concerning the “reusable” plastic bags: “Although described as recyclable, they are discarded by the sorting centres in Quebec (translation)”. This report is available here.

Plaintiff alleges that the Defendants engage in the illegal practice of “greenwashing”, as described by the Competition Bureau of Canada and that its misrepresentations and omissions constitute a prohibited business practice within the meaning of the Consumer Protection Act, the Civil Code of Quebec and Canada’s Competition Act.

All persons in Canada who purchased a bag from Dollarama, the SAQ, Rona, Super C, Uniprix, Toys “R” Us, Costco and/or Giant Tiger containing the mention “recyclable”, in-store or online.

This proposed class action seeks compensatory and punitive damages for the false representations made by the Defendants while selling these bags which they intentionally, deceitfully and falsely advertise as “recyclable”.