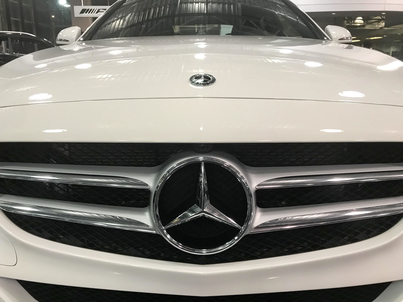 This class action sought the reimbursement of the amounts that Quebec consumers paid to SCI Lease Corp. and to Mercedes-Benz West Island to exercise their conventional option to purchase their vehicles at the end of their lease (commonly referred to as a “buyback”) that were not precisely indicated in the SCI and Mercedes-Benz leases, in violation of sections 12 and 228 of Quebec’s Consumer Protection Act, as well as punitive damages for the exploitation of consumers. So far, only SCI has agreed to settle the class action.

All consumers who, between March 14, 2016 and November 24, 2019, paid to SCI Lease Corp. a fee to exercise their option to purchase their vehicle (“buyback”) during or at the end of their lease and which was not disclosed in their lease.

Judgment Approving the Settlement with SCI Lease Corp. – May 21, 2020